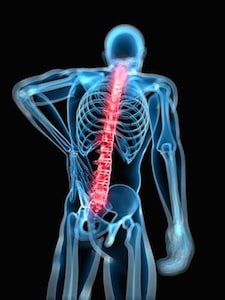 Nursing home fall deaths are more common than most anyone realizes. This nursing home negligence claim was filed in Baltimore County when an unsupervised resident fell, broke her hip, and died as a result of her injury at Stella Maris Nursing Home. This malpractice lawsuit was filed, as Maryland laws requires, in Health Claims Arbitration on January 24, 2018, and it is the 42nd medical malpractice case filed in Maryland this year. We have not gotten past January and this is the third nursing home fall lawsuit in 2018 (see here).

A woman's family admitted her to the care of the Stella Maris nursing facility due to her dementia and other medical conditions. The woman required specialized care that neither she nor her family could provide, including constant supervision and a body alarm to protect her from falling. Stella Maris was well aware of the woman's medical conditions and examined her before accepting her to the facility.

Stella Maris did not provide the woman with a working body alarm or otherwise live up to their promised standard of care. The woman suffered a fall while she was unsupervised, fracturing her hip. She was transferred to Greater Baltimore Medical Center for treatment, and then readmitted to Stella Maris - Hospice. The woman's health declined as a result of the injury until her untimely death, one week after the fall.